Food halls on the rise — what they mean to your business

In late 2019, after years of hype and anticipation, Eataly opened its first Canadian operation in Toronto, joining a global empire of 40 stores, encompassing close to 50,000 square feet and employing 300+ people. It’s been described by Sylvain Charlebois, a professor of food distribution and policy, and director of the Agri-Food Analytics Lab, at Dalhousie University, as “an Italian-only food court on steroids: nine restaurants, a cooking classroom, a wine bar, a brewpub, a grocery area and even a mozzarella-making counter, all in one spot.”

As he told me, “these food halls appeal to patrons in a hurry looking for convenience solutions, eating on the go, grabbing on the go, as individuals or as a group. The reality is that more and more people will spend an increasing amount of money on food spent outside the home, a trend that will only continue to grow. That’s why the line between foodservice and food is blurring. Food halls are really smack in the middle.”

Eataly (though it does not refer to itself as a “food hall“) — and operations like it (Time Out Market is another big food hall that’s come our way) is part of a growing trend in Canada that, according to Technomic’s Canadian Emerging Channels Consumer Trend Report, speaks to urbanization, the influence of ethnically diverse younger consumers and the popularity of communal experiences.

Food halls, unlike the food courts of the past, are destinations in themselves, often showcasing local chefs, independent operators and global tastes. Many food halls are hyper-local in that they reflect their communities’ tastes so that consumers are able to find everything from fresh pasta to smoked meat sandwiches, depending on the location and its population.

And, as with so many other foodservice trends, it’s mainly Millennials driving the interest in these new foodie havens.

“…it is capturing the energy of food markets, restaurant rows and street food from around the world and making it more accessible and fresh.”

Are food halls here to stay?

Despite their recent entry into the Canadian market, food halls appear to be here to stay — trend rather than fad. “They already are [here to stay] and in continuous development,” says Lisa Hutcheson, managing partner, strategic planning, operations, human resources with J.C. Williams Group. “This is actually more grassroots than most give credit for… it is capturing the energy of food markets, restaurant rows and street food from around the world and making it more accessible and fresh.”

“It depends on the operator’s skill to recognize and position themselves to capture the market share they need to survive,” adds Hutcheson. “Operators need to understand where they fit in the marketplace.“

Plus, they need to know what their guests are looking for and whether they’re meeting those changing needs. “You need to be proactive and not take anything for granted,” advises Charlebois. “Everyone is after that food-moving money that is moving with the modern consumer. I think it’s not specific to one generation, but what’s new to Millennials is they are not accepting what has been acceptable in the food industry before. New rules are required. It’s this awakening that the food market is much more fragmented.“

Food halls are a wakeup call for operators to focus on what makes them unique as well as an opportunity to hone their brand.

These venues could also become a new place for chefs and restaurateurs to collaborate.

“With rents soaring, independent chef-driven restaurants are struggling to keep the doors open in most Canadian cities,” says Dana McCauley, director, new venture creation at the University of Guelph. “Food halls where chefs with different concepts and complementary offerings can congregate and share the cost of common spaces such as storage, washrooms, etc. make economic sense and give diners access to variety. This strategy seems to be working for Assembly Chef’s Hall (which bills itself as Canada’s first chef-driven community market) and I think has potential to morph into new themes quite easily.“

Time will tell if food halls are a serious, long-term threat to more traditional operations or just the current hotspot for adventure-seeking diners.

Tips for competing against marketplace foodhalls 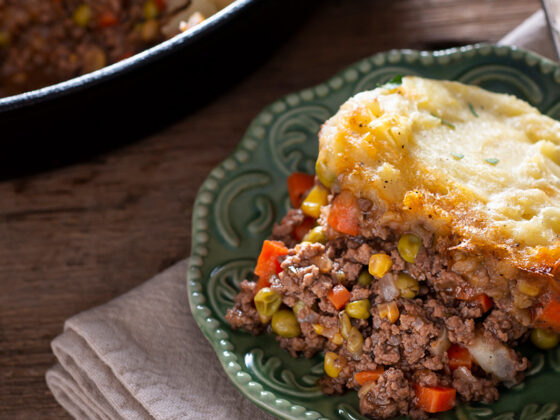 Just chill! How to winterize your menu 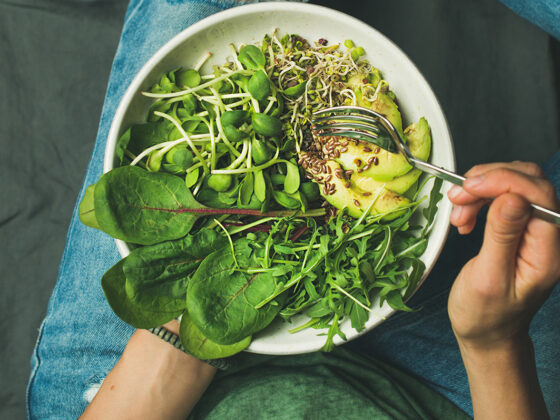 Vegan goes mainstream and foodservice operators are eating it up 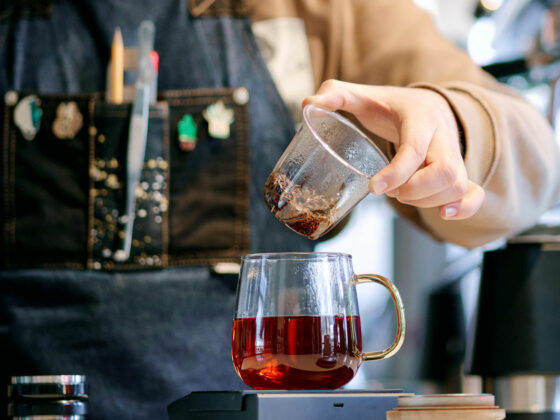 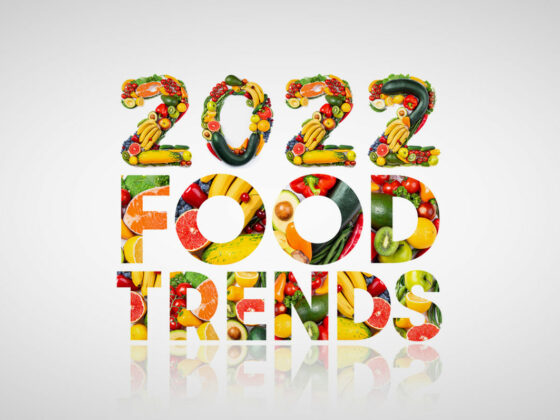 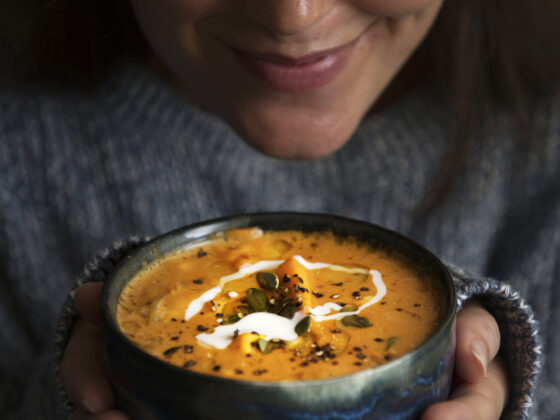 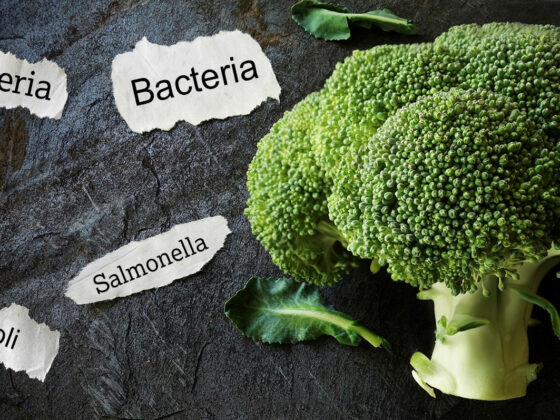 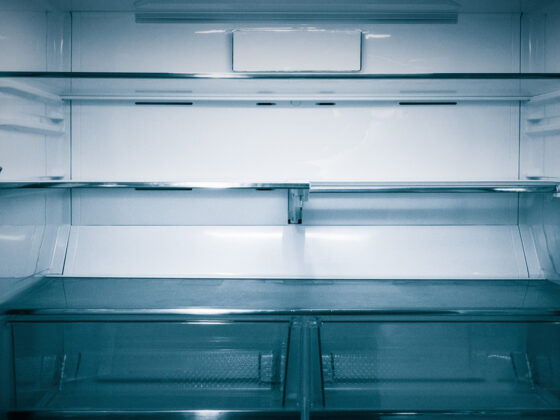 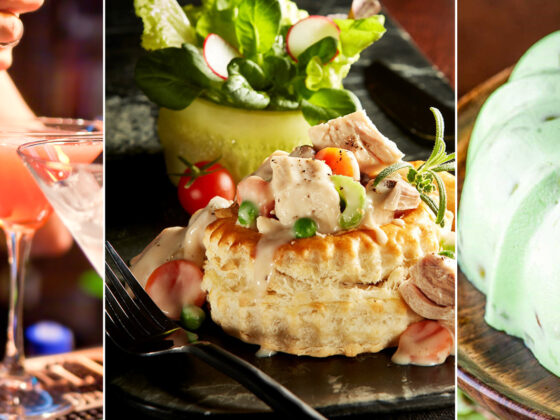 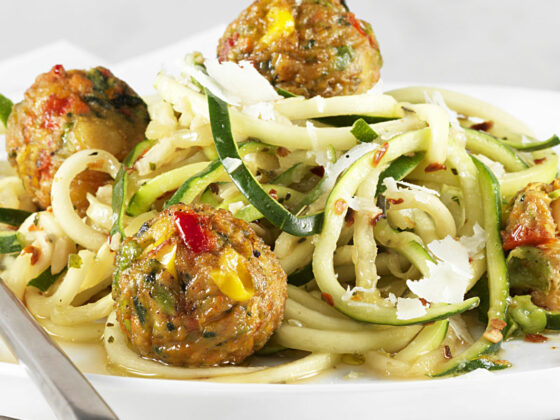 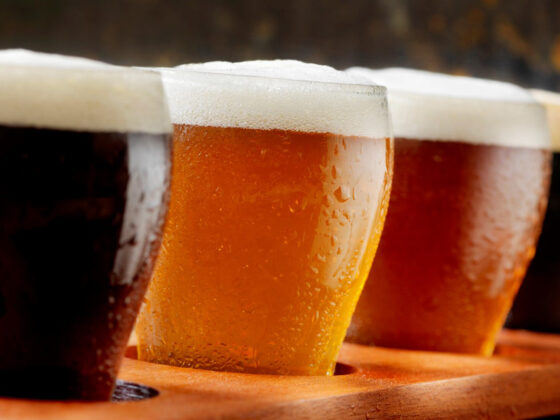 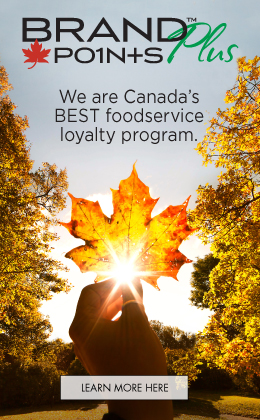 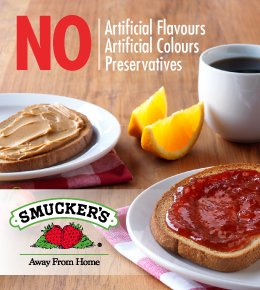