Partnering with influencers to amplify your restaurant’s brand

But does influencer marketing work for restaurants?

Trevor Lui, restaurateur, cookbook author and co-founder of the agency Quell, says it can. “I think that in the age of trying to figure out how to expand the reach of your brand, utilizing people that have reach within their own network on a social level is beneficial.”

“I think that in the age of trying to figure out how to expand the reach of your brand, utilizing people that have reach within their own network on a social level is beneficial.”

Sean Beckingham, principal at the food and beverage marketing agency Branding & Buzzing, agrees. He says working with an influencer allows you to address their niche audience. “They’re going to tell the best story from their lens.”

Beckingham says digital marketing “is not just about an influencer having an Instagram account. It’s about running ads, having a content strategy. It’s about partnerships. You have to really open up your basket of marketing.”

But influencers are still important.

“When you’re purchasing their power, they can do many things for you,” Lui says. These include posting on their account, temporarily taking over your account or live feed, or being a brand spokesperson. Each has a different fee structure, which may involve a combination of dollars and product.

Beckingham notes that the COVID-19 pandemic’s toll on restaurants has led his agency to approach costs differently. “Where we used to charge restaurants to do certain things, we’re asking suppliers to cover costs. We’re doing everything we can to keep them (restaurants) open because they’re such an important part of society.”

Beckingham says restaurant operators can find influencers through an agency, social media specialist, or on their own. Lui’s first approach is to “rely on a tight network of people that I’ve done work with in the past,” whether influencers or trusted advisors who select them for him.

Beckingham advises vetting influencers to ensure they’re a good fit. Are both they and their audience local to you? Do their demographics fit your target market? He suggests using selection tools like geo-targeted maps in Instagram, hashtag searches, and identifying contributors to local publications. Also ask for the influencer’s media kit — it should explain their demographics and reach.

Ryan Hinkson of @EatFamous, an influencer and food culturalist with 275,000 Instagram followers, echoes the importance of authenticity. “The times when I’m most excited to actually try something or eat somewhere are usually when I get the best results.”

Successful campaigns start by discussing with the influencer your goals, such as target reach and specific outcomes. Also communicate expectations for deliverables and data measurement. “I have very tangible, transparent and clear outcomes for what I want to achieve on any program,” Lui says, “so I have those conversations well in advance.”

For instance, if your initial focus is on building your social media following, a contest to drive engagement can be effective.

Lui, who recently launched a new brand, Joy Bird, says, “The more impressions on your brand, the faster it gets bumped up in any type of algorithm. Because everything is algorithm based.”

They partnered with an influencer to run a contest where entrants had to follow the brand and tag two friends. The result? Brand followers increased from 320 to 960 over a two-week period.

Beckingham suggests established restaurants could offer a series of tastings for influencers. “You may want to do a burst when you have a new menu launch where you have five influencers come in at the beginning, and every month have another influencer come in.”

Specific calls to action like a secret menu item or limited time offer promoted only in a specific campaign allow you to directly measure its sales results, as do trackable gift cards.

Building trusted relationships between influencers and restaurants is a mutually rewarding outcome of successful influencer marketing.

Hinkson says he’s worked with some restaurants repeatedly over the years and they’ve developed synergy. “They’ve been happy with what I’ve done and I’m a fan of what they do.” He knows of other influencers who also experience this. “And if it’s yielding good results, then I say go with it.”

These relationships matter more than ever during the pandemic. “Really and truly,” Beckingham says, “if your restaurant is established, you should go back and look at the folks you’ve worked with in the past that have been good to you […] because you’re both in it together.”

Marlene Cornelis is a writer and editor based in London, Ontario, where she operates her business Veranda Editorial. She’s also the creative spirit and recipe developer behind the food blog Urban Cottage Life. Much of Marlene’s work centres around the food world. 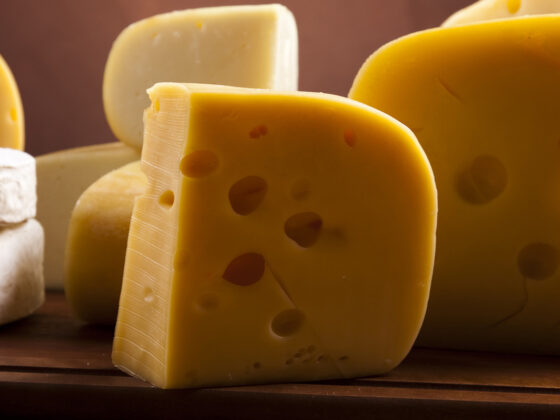 Say cheese! No matter how you slice it, cheese is a great choice 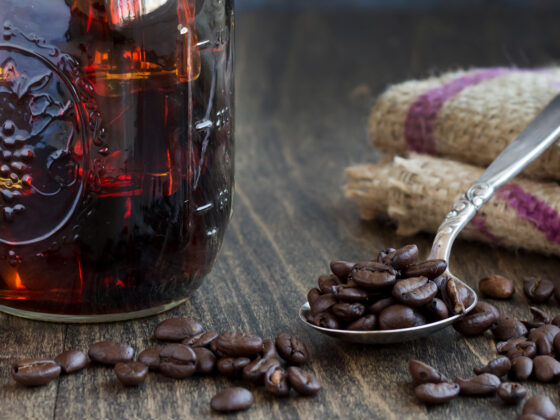 Java savvy. Do you know how to add perk to your coffee course? 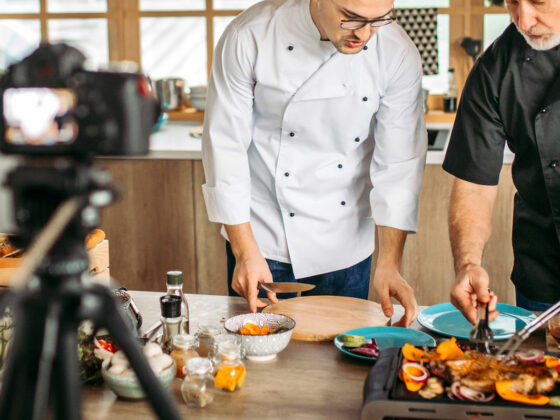 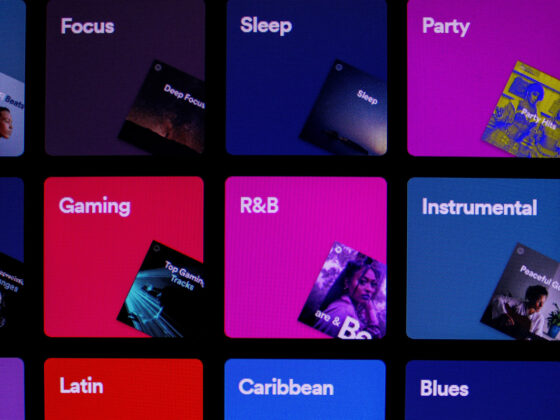 Set the mood with music in your restaurant 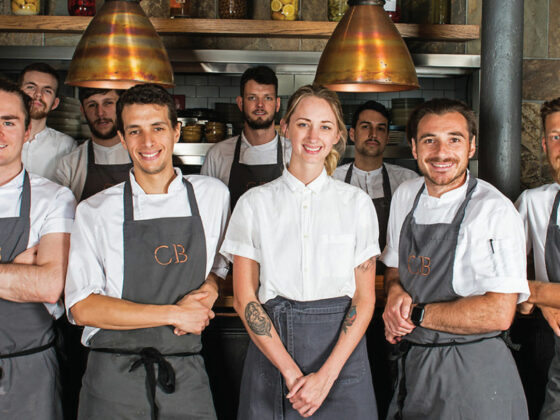 The “non-uniform” uniform is changing the restaurant dress code 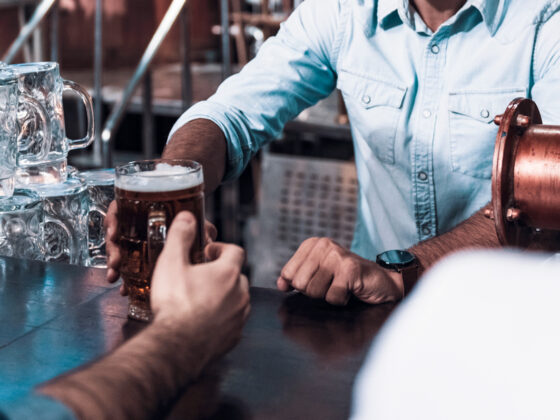 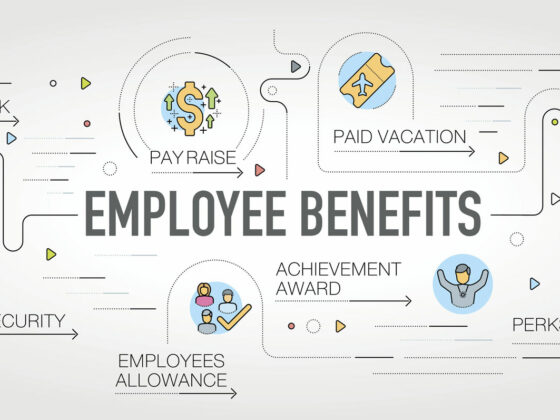 Restaurant recruitment: how to improve your staffing plan 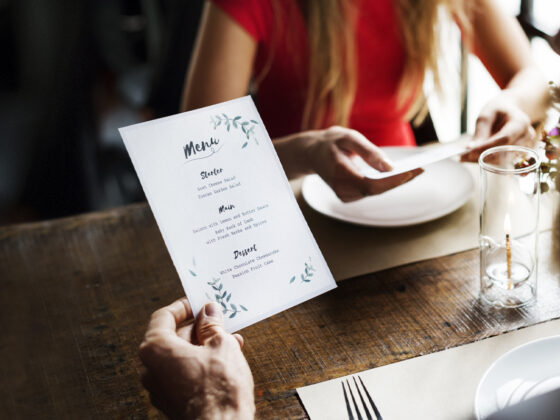 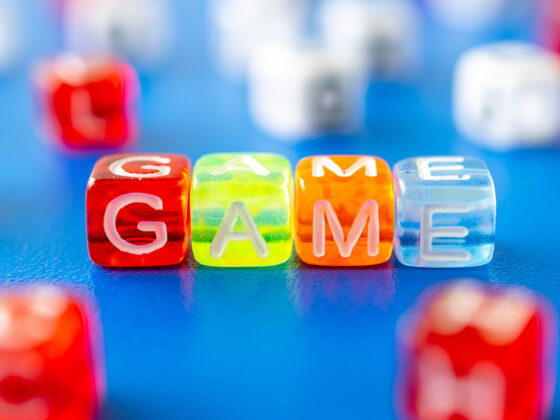 Bring diners back into restaurants with interactive games 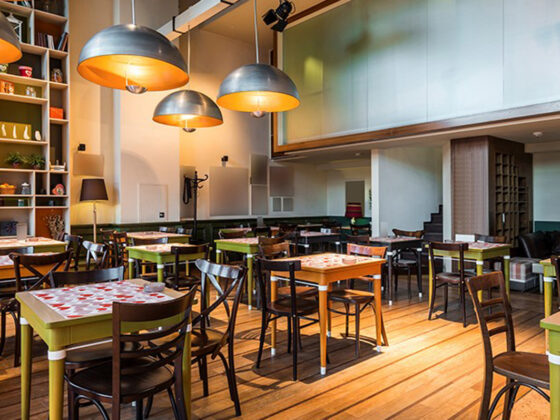 How to spruce up your restaurant to energize your brand 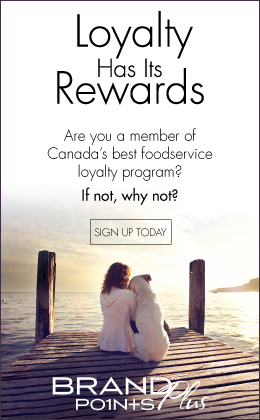 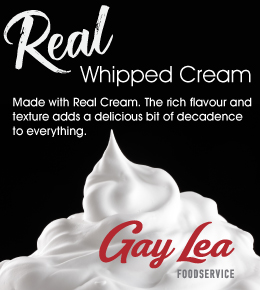